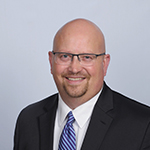 Charles E. Clark: Charlie Clark was appointed Director of the Washington State Department of Financial Institutions (DFI) on April 1, 2019.  He first joined DFI in 2012 and served in the roles of Division of Consumer Services Enforcement Program Manager and Division Director before serving as agency Deputy Director beginning in November 2016.  Prior to joining the DFI, Charlie represented the DFI as its lead litigation counsel as an Assistant Attorney General from 2005 through 2011.  Prior to joining the Attorney General’s Office, he worked as an attorney in private practice.

Charlie currently sits on the Board of Directors of the American Association of Residential Mortgage Regulators (AARMR) and served as AARMR’s President from 2018-2020.  He also sits on the Board of Directors and serves as Vice Chair of the Conference of State Bank Supervisors (CSBS), having previously served as Secretary and Treasurer of CSBS.  He received his undergraduate degree in Accounting and an M.B.A. from California State University, Sacramento.  He received a J.D. degree from the University of the Pacific, McGeorge School of Law. 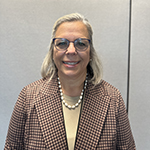 During her time as Policy Director Catherine worked on over 40 pieces of legislation for DFI. She held this position until 2018 when she went to work for the State Treasurer. In 2019 she came back to DFI to become the Deputy Director. 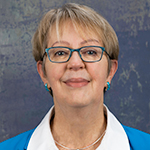 Lucinda (Cindy) Fazio is the Division of Consumer Services Director for the Department of Financial Institutions (DFI).  Prior to becoming division director, Cindy was Chief of Regulatory Affairs for the division for five years.  She has been with the agency for 15 years.  Prior to joining DFI, Cindy was an attorney with the Washington Legislature’s Senate Committee Services, was a criminal law attorney for two Washington counties, and provided contract business law services for a Tacoma law firm.  Cindy is the current chair of the State Regulatory Registry Lawyers Committee.  Cindy obtained a B.A. degree in English from Boise State University and her J.D. degree from Seattle University School of Law. 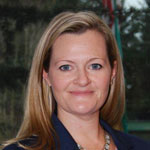 Roberta S. Hollinshead was appointed as Director of Banks for Washington DFI on December 1, 2016. As Director, she is responsible for chartering and supervising the activities of all Washington state-chartered commercial banks and trust companies. Roberta works closely with stakeholders to promote sound economic development in the banking industry supporting a prosperous economy in Washington.

Roberta’s tenure with DFI began in July of 2001 as a financial examiner. Roberta worked her way up the ranks and prior to becoming the Director she served as the Chief of Examinations for the Division of Banks. 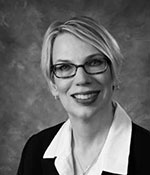 Amy B. Hunter was appointed as Director of Credit Unions on November 1, 2018. The Division supervises state chartered credit unions. Amy is also a member of the Financial Education Public-Private Partnership (FEPPP), which brings together individuals from both the public and private sector in an effort to provide quality financial education for students in the public school system.

Amy has been a regulator for over 20 years. Prior to DFI, she was the Deputy Director for the Washington State Gambling Commission, a regulatory, licensing and law enforcement agency. Amy began her career at the Gambling Commission as a staff attorney and then promoted to Administrator, where she led the agency’s legal department, rulemaking, communications, and media work. In addition, she worked on legislative issues for 17 sessions. 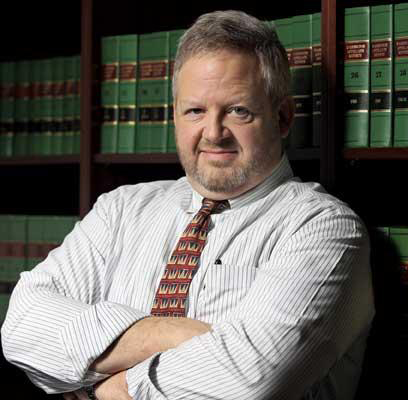 William M. Beatty was appointed Securities Administrator of the Washington Securities Division in July, 2010. Bill’s career at the Division began in 1986 and he has served stints as a staff attorney, general counsel, and program manager.

He has served on various North American Securities Administrators Association (NASAA) project groups, task forces, and committees since 1990. He is currently NASAA’s President.

He received a BA from the University of Puget Sound and a JD from Seattle University School of Law. 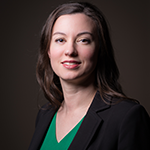 Erin López Nielsen is the Diversity, Equity, and Inclusion (DEI) Director for the Department of Financial Institutions (DFI). This role was established in the fall of 2021 to create meaningful change for justice and equity in how Black Indigenous People of Color (BIPOC) and other underserved communities are included in the financial systems we regulate.

Erin brings more than 20 years of experience in the field of DEI. She started her career in community lending and education. She later ran a statewide program where she had the opportunity to work in all regions of our state. Most recently she led supplier diversity programs at the state, which included working across multiple agencies, co-creating statewide policies, and establishing an advisory group to include a DEI lens in how work happens.

Erin holds a Bachelors of Arts in Business Administration, with an Accounting concentration and a minor in Dance, from the University of Washington.