In A Win for Investors: Washington State Supreme Court Holds That Reliance Is Not a Required Element in Securities Anti-Fraud Lawsuits 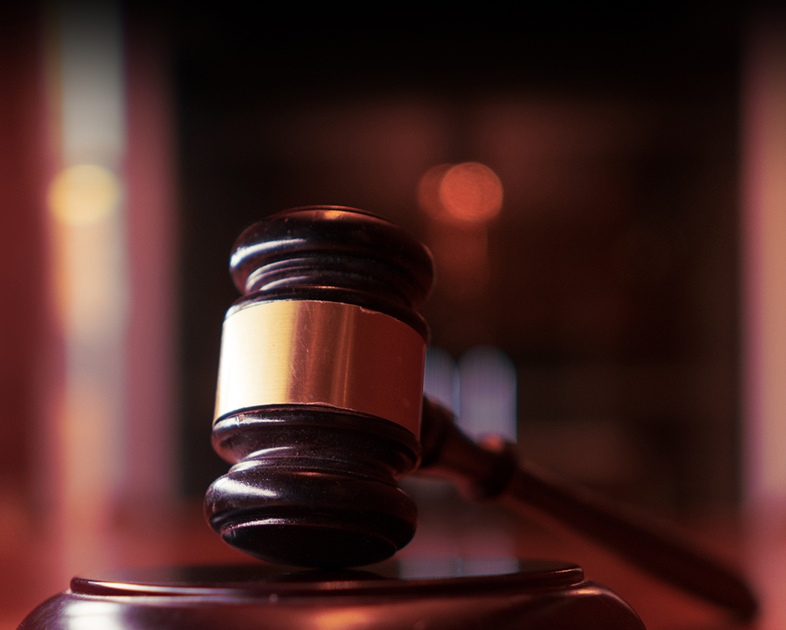 The plaintiff in this consolidated case purchased approximately $900 million in residential mortgaged-backed securities from Credit Suisse Securities (USA) LLC and Barclays Capital Inc. The plaintiff claimed the investment banks made several misrepresentations in their prospectuses and sued for violations of RCW 21.20.010(2), which prohibits the use of untrue statements of material fact in connection with the offer, sale, or purchase of a security.

At trial, both defendants moved for summary judgment in their respective cases, arguing that the plaintiff failed to establish that it reasonably relied on the alleged misrepresentations. Agreeing with the defendants, the trial courts granted the motions for summary judgment. On appeal, the plaintiff argued that it did not need to prove reasonable reliance on a misrepresentation in order to prevail in a lawsuit alleging violations of RCW 21.20.010(2). The appellate courts, however, disagreed and affirmed the trial court rulings. This prompted the plaintiff to appeal to the Washington State Supreme Court.

The certified question before the Washington State Supreme Court was “whether the Securities Act of Washington requires a plaintiff suing for a violation of RCW 21.20.010(2) to prove reliance.”

DFI filed an amicus brief arguing that Washington law does not require a plaintiff to prove reliance. Of the many arguments asserted in the amicus brief, DFI argued that not only does a plain language reading of the Securities Act indicate reliance is not a required element, but that the Act was modeled after the Uniform Securities Act of 1956, not federal Rule 10b-5, and the commentary to the ’56 Act explicitly states that it was “not intended as a requirement that the buyer prove reliance on [an] untrue statement or the omission.”