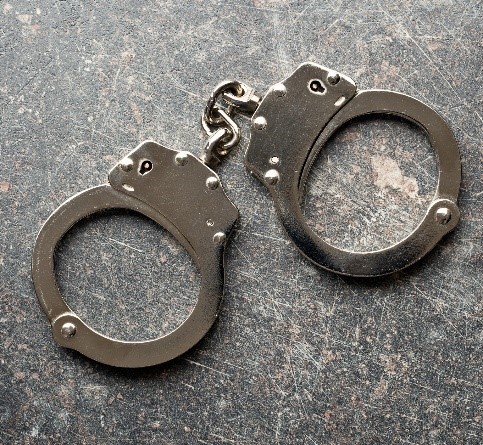 On September 30, 2019, the U.S. District Court in Seattle sentenced Troy Van Sickle to 30 months in prison for defrauding investors.

At sentencing, U.S. District Judge James L. Robart found that Van Sickle had been living a life of crime since he was 21 and had shown no respect for the law.

Beginning in 2011, Van Sickle fraudulently operated an asset recovery business that targeted Washington State investors who had previously lost a significant amount of money with a Bellevue investment company.

Van Sickle used various tactics to earn the trust of his victims, including entering into a romantic affair with one of them. At the time Van Sickle was committing this fraud, he was on probation for committing fraud and theft in Arizona.

In fact, Van Sickle had no intention to use the money to recover lost investments or to repay investors. Instead, he used the money for his own personal expenses, including paying his rent through the end of the year.

In addition to the prison time, Van Sickle was ordered to repay the investors a total of $250,000, which included the $75,000 they had loaned him and an additional $175,000 in other funds that he received from them.

Advance fee frauds, such as this one, asks an investor to pay a fee up front – in advance of receiving any proceeds - in order for a deal to go through.

It is not uncommon for fraudsters to target investors who have recently lost money in investments and exploit the investors’ desperation in recovering their lost funds.

Washington State investors should be cautious any time they are asked to pay an advanced fee in order to recover a failed investment.

Brian Guerard and Michelle Mack of the Securities Division worked with the FBI and the U.S. Attorney’s Office to investigate and prosecute this case.