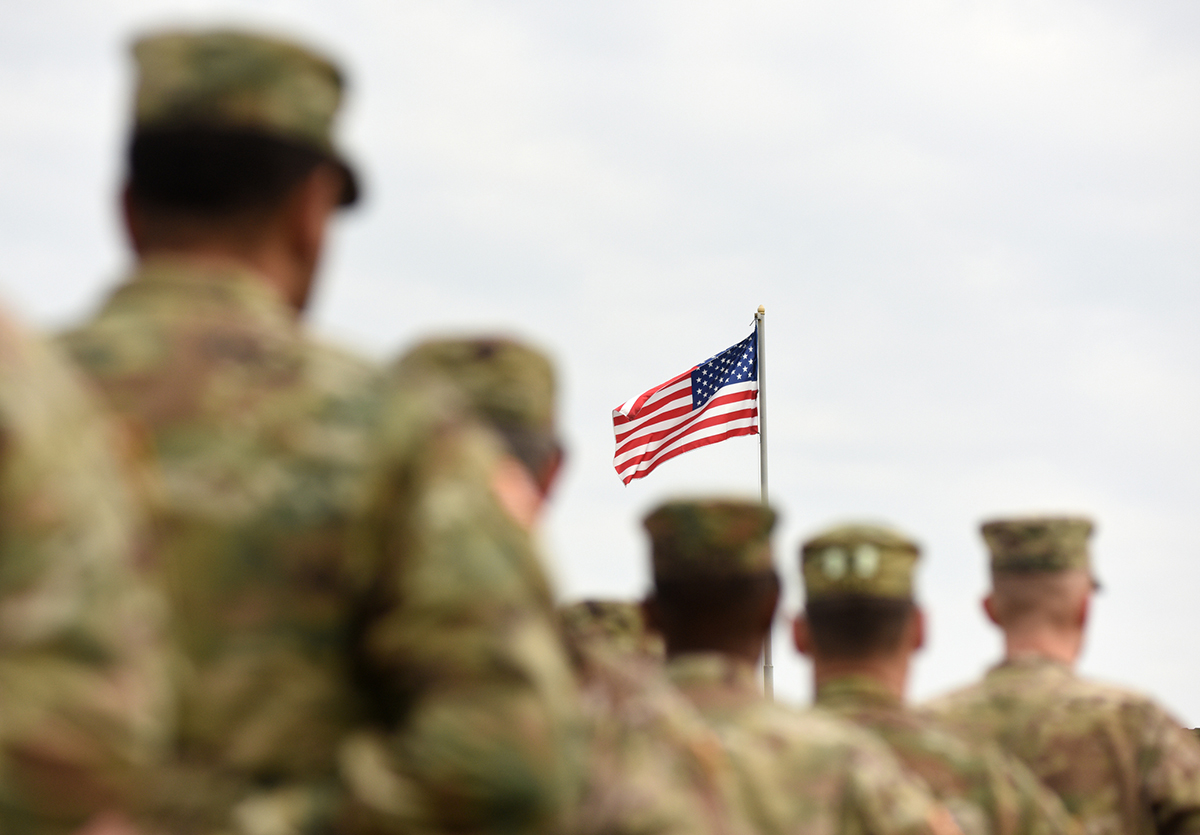 The Servicemembers Civil Relief Act (SCRA) offers military members financial protections, including the ability to have interest rates reduced to 6% when they join the active military service.

Recently, DFI’s Division of Consumer Services received a complaint alleging that a licensee of ours had, upon sufficient notice from a servicemember, declined to forgive interest above 6%.

The wife of the servicemember received a loan offer in the form of a negotiable check (a check that, when cashed, is equivalent to opening a line of credit) in her maiden name. Depositing the check resulted in a loan that included interest in excess of 6%.

When her husband later joined active military service, he provided notice and documentation of active duty service to the creditor and requested an interest rate forgiveness pursuant to the SCRA.

The creditor, however, declined the request with the reasoning that the servicemember’s name was not on the loan documents, and, therefore, the loan was not taken out “jointly.” Washington, however, is a community property state. Debts incurred during the marriage are presumed to be joint obligations unless there is clear and convincing evidence that the debt was incurred separately and was not used for the benefit of the community.

DFI requested the creditor reduce the interest rate to 6% and refund what was paid in excess of 6%. DFI is committed to protecting our veterans. If you or someone you know if a victim, file a complaint with DFI at www.dfi.wa.gov or 1-877-746-4334.