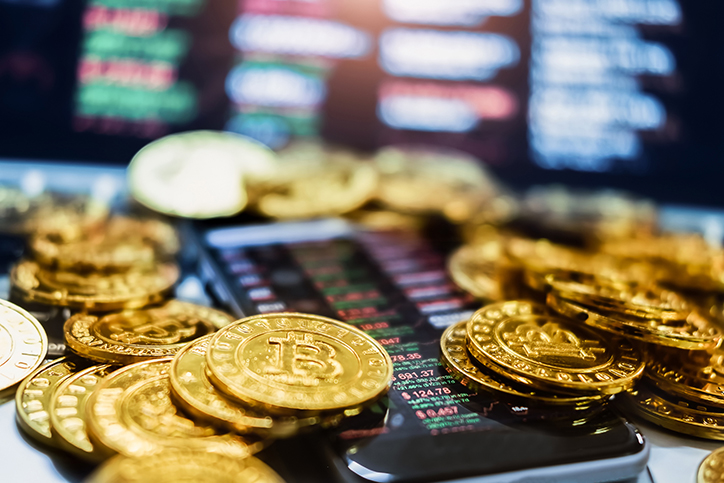 Initial coin offerings (ICOs) burst onto the business financing scene several years ago.  The coins, often called tokens, involved in these offerings are commonly referred to as cryptocurrency. The proponents of this type of offering claimed that initial coin offerings were not offerings of securities and could be used to raise money without the constraints of the securities laws. By mid-2017, the Securities and Exchange Commission had thrown cold water on this idea. Nevertheless, companies continued to try to raise money by selling ICOs.

Issuers of ICOs have become more sophisticated than they once were.  Most accept that ICOs are offerings of securities and seek to rely on exemptions from registration for those offerings.  However, some issuers still have a tendency to make unsupported claims of future profit for those who purchase the investments they are offering.  The comparative novelty of cryptocurrency as an investment has also created regulatory issues relating to trading of cryptocurrency and custody of cryptocurrency held in connection with trading activities.

The cryptocurrency scene continues to evolve. In January 2020, the Securities and Exchange Commission issued an investor alert on initial exchange offerings, which are similar to initial coin offerings but are offered directly by online trading platforms on behalf of issuers.