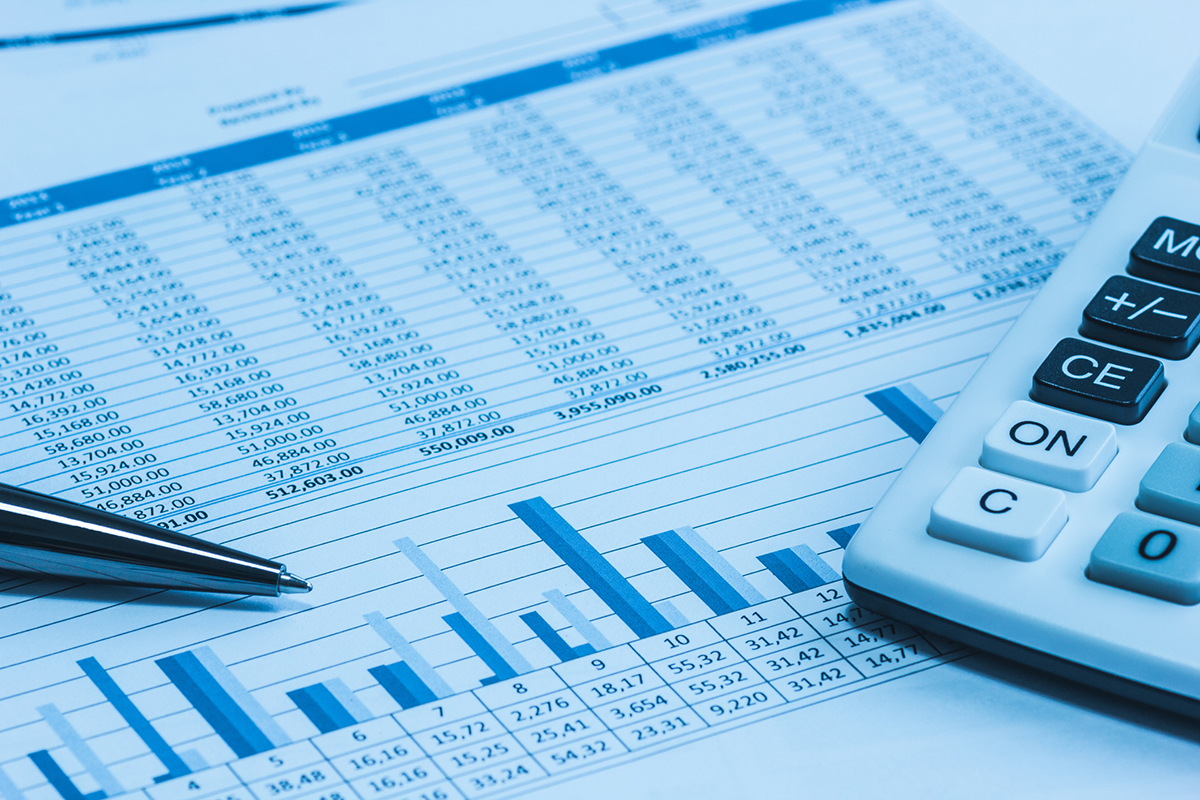 In May of 2018, the Senate passed S. 2155 – The Economic Growth, Regulatory Relief and Consumer Protection Act. Included in S. 2155 was a requirement that federal and state regulators work to create a simplified regulatory capital ratio framework designed to provide regulatory relief to community banks.

State regulators and the Conference of State Bank Supervisors (CSBS) staff worked closely with federal regulators to craft a final rule that will provide much needed regulatory relief for community banks.

The final rule adopted several of the recommendations made by state regulators and CSBS, including:

The rule has an effective date of Jan. 1, 2020 and applies only to banks with less than $10 billion in consolidated assets. Additionally, there is a two-quarter grace period to meet the requirement for certain qualifying institutions.